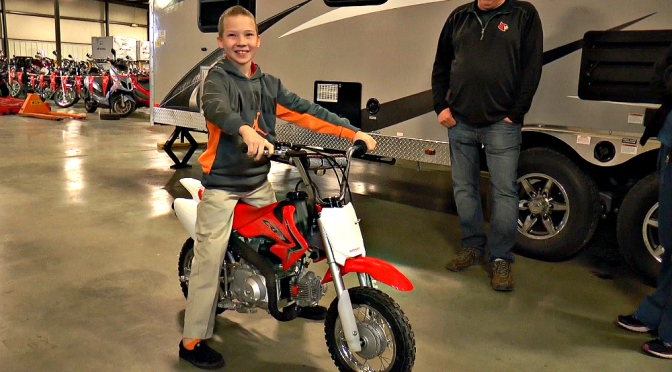 Cameron’s bike was stolen after thieves cut the lock on his shed. This little guy loves to ride and riding is nearly all he thinks about. Members of the community and other motorcyclists from near and far all contributed enough cash to buy Cameron a brand new 2015 crf50 to replace his old xr50. I rode along with the family to film Cameron’s reaction and first trip around the parking lot with his new bike. 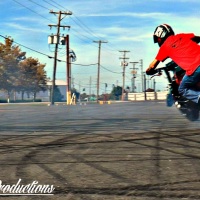 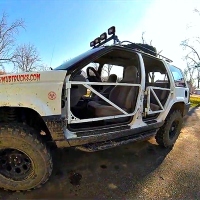 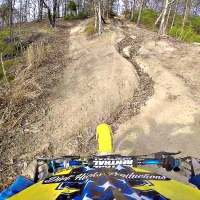 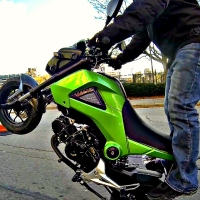 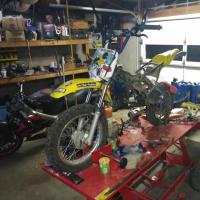