So yesterday we were doing some Sunday Funday riding and Aaron’s CR250 fouled the sparkplug so I pushed him to the closest auto parts store where we could get a new plug and some tools. I recently noticed a lot of discussion in the comments of a video on Mr Bizness channel titled “Leave the bike” and it kind of had me wondering how things could’ve played out differently had they tried this method of pushing but keep in mind that different situations call for different measures. Every city is different. How do you guys do it in your city? It takes some skill by both riders to make it happen but never giving up is key. We managed to make it to the store and borrow some tools and we also met an awesome guy named Antonio on his CR85 along the way who shows us to the store and then kills some streets with us after we got the bike fixed. Thanks for watching and don’t forget to SUBSCRIBE if you haven’t already! 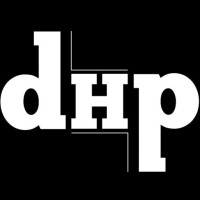