Last week I bought a Baja 50cc pitbike that was all stock except for some taller handlebars. It was a good deal and I picked it up to fix and re-sell for some profit but of course I was gonna have a lil fun on it first. Here’s a few wheelies I did and I must say I was kinda impressed for this chinese pit bike to resemble the crf50 as much as it did. Obviously these aren’t gonna hold up to crashes as well as the quality Honda parts but for the money these aren’t terrible bikes, I’ll kinda miss it but on to the next one I suppose. Thanks for watching and don’t forget to like, share, and SUBSCRIBE if you haven’t by now! 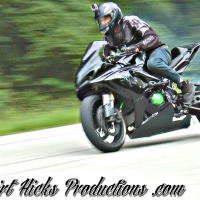 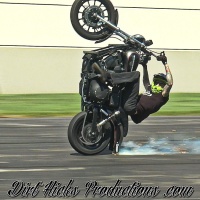